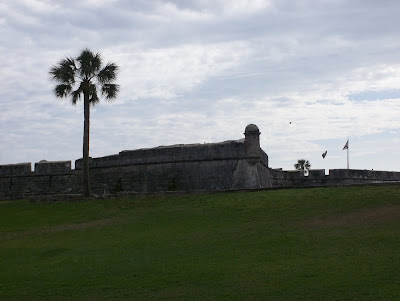 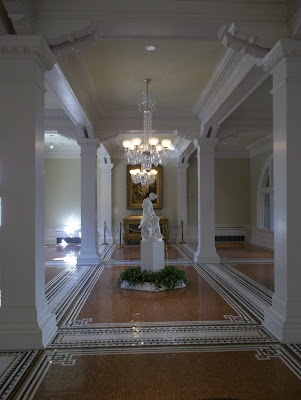 Fig updates.
Kitty’s first zoom meeting. (Do not be fooled, dis boi is crazy).
Figgy is living it up and running around a lot. He’s a wobbly cat, so the carpet helps him stay stable and softens his landing when he falls over. He’s very silly and dog-like.
Welcome, Figgy 🐈‍⬛