Was in a meeting where folks were discussing their recent increase in meetings… meanwhile, I have three meeting-free days this month, excluding two days for an online conference. None of those include the two new committees I am now a part of, and none are related to the move to remote. If I was working on-campus, I would still be attending the same number of meetings.

I took a look at my schedule and realized I had nothing pressing until after lunch, so I grabbed my ballot and headed to the elections office to drop it off. My vote is in. I hope some good comes of it.

Off to the ob-gyn for my yearly wellness exam. She also thinks my arm pain is a knot in my muscle rather than something internal, but I’m still waiting on an approval for the MRI…

And off to the doctor again for my yearly physical. My OBG and GP are a husband/wife pair and both were open about their views on the current administration’s response to COVID and their personal bout with the virus. Both caught it, along with one their kids. His case was worse (he developed pneumonia and fainted several times), but his wife and daughter developed tremors after recovering. It sounded frightening but weirdly reassuring. Like I too might have a chance… Still, he told me, “keep doing what you’re doing if you haven’t caught it.”

Back to the grind… I blocked out a few hours for a pressing project, but it still wasn’t enough. Spent the night reading so I could away from the screens.

My BF reached the let-my-girlfriend-give-me-an-undercut stage of not being a fool in a pandemic. It was my first time using clippers but it went well!

Mild migraine rolled in with the storm clouds, but managed to head it off with a low dose of advil. I started laying off the advil after I noticed it was making me retain water in a concerning way, but it’s one of the only pain killers that works for me with some success. Managed to get a few hours of writing in before it wore off, but no rebound headache yet fingers crossed

I used to have regular dessert dates on the weekends, just quick trips to a local bakery for treats and coffee, but those stopped at the start of the pandemic. Today, I took a chance and stopped at one of my old haunts for a small cake for myself and cheesecake for the boy. There were two people eating inside but they left shortly after I arrived, and it took less than 15 minutes, so the risk felt less dire than my recent trips to the doctor.

Alternated between writing, cleaning, and paying bills/checking my budget. Decent amount of energy too. Days like today me feel almost normal, which is kind of sad if I think about it too closely.

Woke up to the usual chorus of meows and meeps… feed me, feed me. Never any rest with the kitty cats.

Fed the kitties (cat 2 is too skittish for snapshots), then fed the self. I’ve been making more of an effort on my presentation, even if no one else is joining me. Gives me a bit of a perk me up. 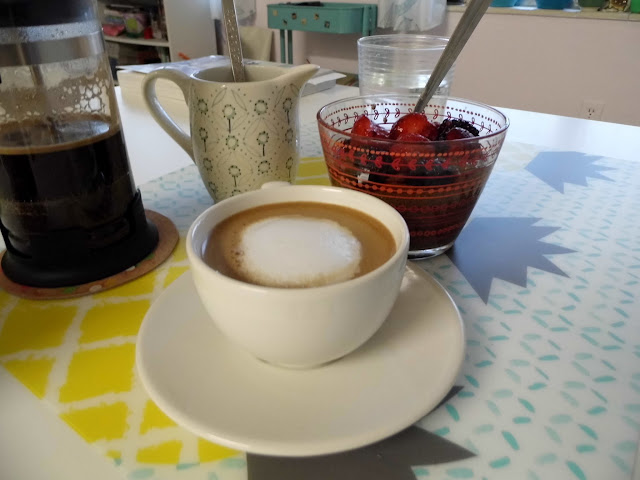 I only take a few supplements, but I started taking turmeric a little over a month ago (this is my second bottle) and I’ve really noticed a difference in my TMJ. The number of morning headaches is definitely down. Also, started taking biotin again. I take it on and off, but my hair was in need of a boost. 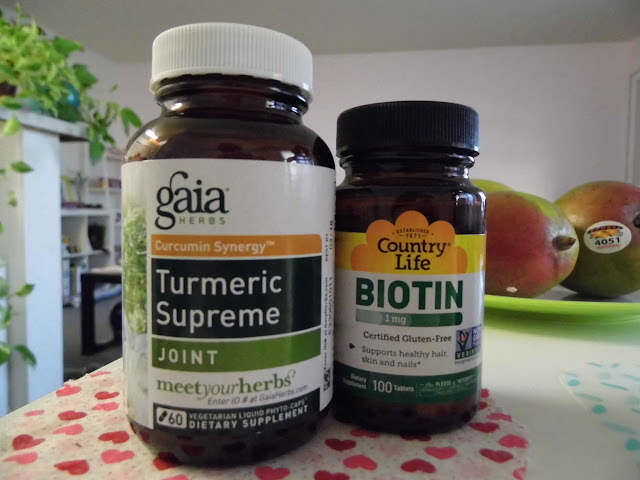 A little tea for the lady business… turns out the tiredness was mostly PMS. I take these teas every month and find I don’t need to take as much advil to relieve the aches. 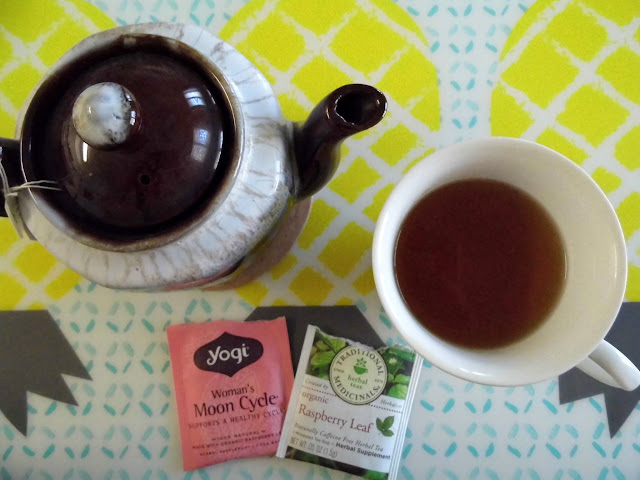 Then there was second breakfast, because first breakfast just wasn’t cutting it. Happens. 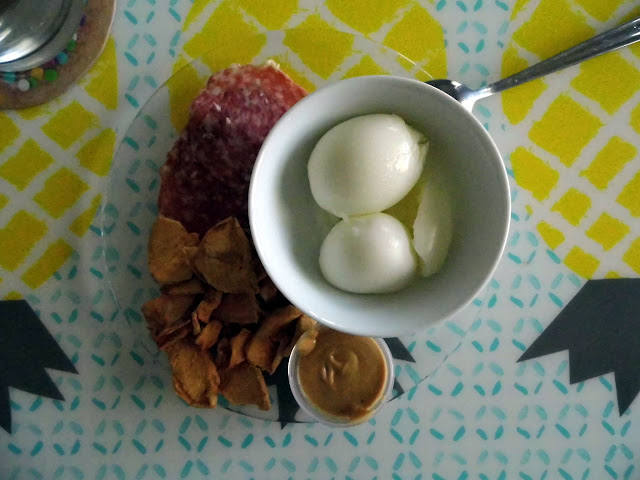 In honor of self-care Sunday, the boy treated me to a foot massage! I told my friends about this place and they thought I was mad but it is AMAZING! They do an all over massage with a focus on reflexology. I feel totally melty. 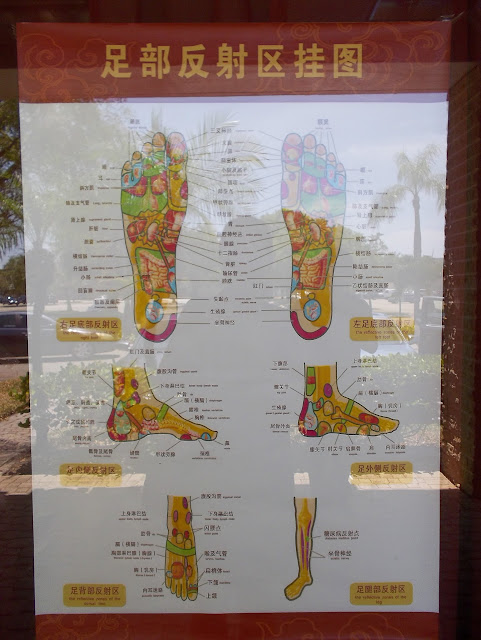 Brace yourselves! Horror movie stuff right here! I bought a couple of paper masks a few weeks ago and decided to top off my post-massage vibe with a little pampering at home. Plus, turbie twist FTW! 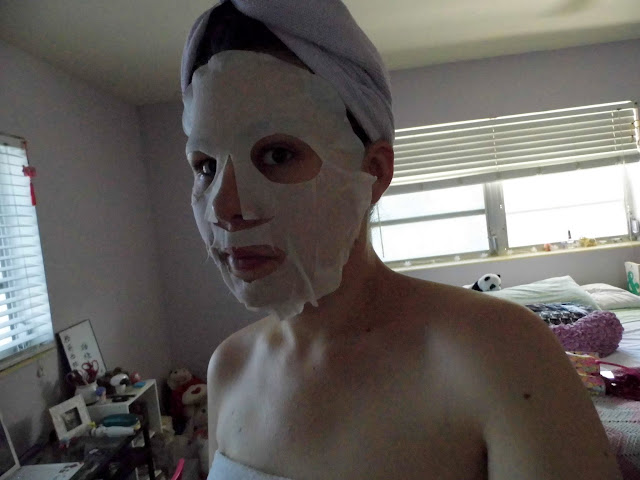 Time for a demitasse and catching up on the blogs. TTFN! 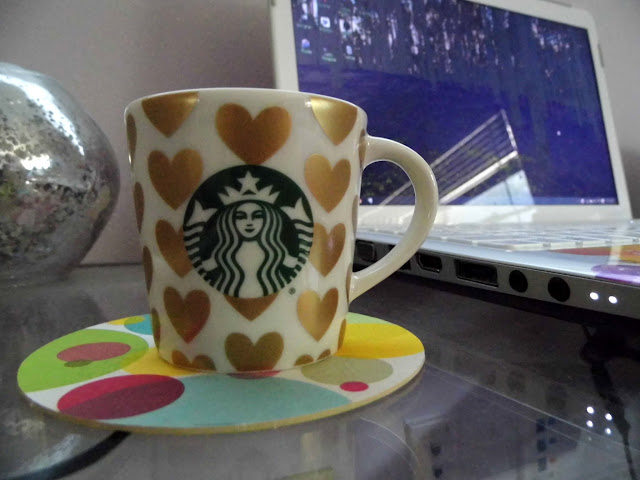 Impromptu adventure at the Renaissance Festival.
Out and about. #legomarioday
My favorites ☺️
Shower flowers in bloom ☺️